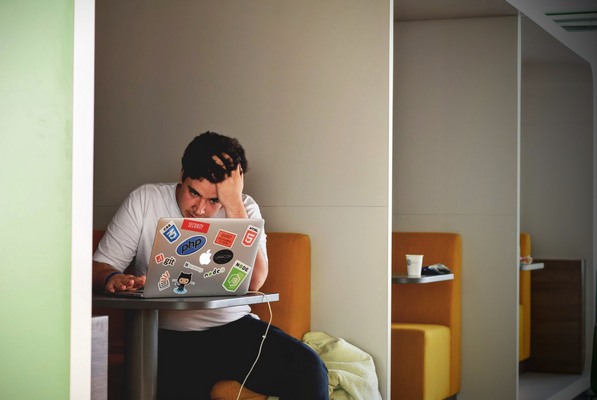 Have you ever wondered why some people are successful over and over again, while other people just can’t seem to catch a break? You can take two people; give them the same skills, the same opportunities and ensure that everything is equal between them, and one person might succeed while the other fails. This is not really a hypothetical example. People do this all of the time. One person sees that someone they know or admire is becoming successful by doing A, B and C, so they will try to replicate that person’s results by also doing A, B and C. But does that guarantee that they will have the same success? Almost never; so, what is the difference? What is the ultimate factor that determines whether or not a person is successful?

In one word – Mindset.

What Does a Mindset Determine?

Your mindset may be the most important asset that you have and the way that you look at the world is going to influence many things in your life. A mindset can also be thought of as a window that you see the world through, a paradigm or the attitudes that you have. You could almost argue that if you had the right mindset you would be successful even if all of the other factors were dead set against you. Of course, that is not exactly the case because your mindset determines how and if you see opportunities when they come along.

Changing your mindset isn’t actually that difficult. Think of it sort of like mining coal. Once you can dig down deep and find out what your current mindset is you’ll be able to change it. But the hard part is getting past all those defenses and convincing yourself that you not only have the power to change your attitudes but that you have the responsibility as well, to yourself and to those who are trying to help you be successful.

There are a few things that you want to understand about mindsets so that you can have the best chance possible of changing yours and avoiding the pitfalls that plagued so many other people on this path. Let’s discuss a few things to keep in mind.

Your Mindset Is Never off – It’s Always Working

Frank is a middle-aged office drone who has been looking into starting his own business online. He has researched some of the people who have been successful at various forms of Internet marketing and Frank thinks that the reason that he hasn’t been able to be successful at it is because they have more free time than he does, they had money to actually run their company and they were better informed when they started than he is. That’s why Frank thinks that he’s not successful.

The truth is, Frank hasn’t even tried one single Internet marketing method. Frank’s mindset is that he’s already at such a disadvantage that he might as well just give up before he even starts. The amazing thing is – Frank doesn’t even realize that that’s the problem.

Mindset and Your Subconscious or Unconscious Mind

You might think that you get a break from a destructive mindset when you’re sleeping, but sadly, this is not the case. No matter if you’re awake, asleep or somewhere in between, your mindset directly affects the kind of things that your subconscious mind tells you. If you have a negative mindset, your subconscious mind could be reinforcing negative attitudes at night while you’re sleeping. Even your dreams could have an impact. Suppose that deep inside, you don’t really believe that you have the ability or power or skill or whatever it is that you believe you are lacking – to be a successful entrepreneur. Until you change that mindset, you’ll be getting it from your mind when you’re awake, when you are asleep, and pretty much always, for the rest of your life until you’re dead, and who knows, maybe not even then. While you’re unconscious your subconscious mind will be working overtime to plant seeds of doubt that will keep you from success.

The Cost of Making Big Changes

But the mind isn’t an easy thing to convince. Defense mechanisms are built up, pathways in the brain are forged and that metaphorical wall is built, reinforced and then surrounded by a dozen snarling Rottweilers. When you want to change, you have to make it through these defenses and although it definitely is doable, it isn’t going to be easy. But getting rid of the failure mindset and giving yourself the entrepreneurial mindset is worth it.

It is the one determining factor whether you are going to succeed or fail, before you even start. Conquer this part, and you can start on your journey of personal success. 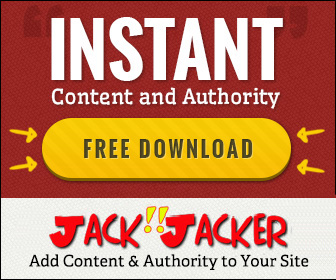